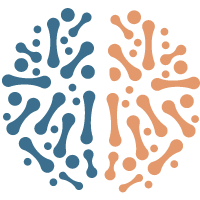 Doctors Anders and Gabichvadze met during their doctoral program and quickly recognized each other as kindred spirits in mental health care. In 2007, Dr. Gabichvadze identified a lack of access to quality mental health services and settings for clients who could not afford private practice fees. After sharing his idea with Dr. Anders, they both realized how similar their experiences and concerns were.

The problem, they decided, was that the clinics who do serve the underinsured or uninsured offer therapy and medication management for a limited time. They also have long waiting lists, making mental health care difficult to access for underserved populations.

Anders and Gabichvadze wanted to serve those populations by offering them open-ended care for as long as they needed it. They also believed that everyone deserved to receive care with dignity in an inviting setting - regardless of their financial situation. 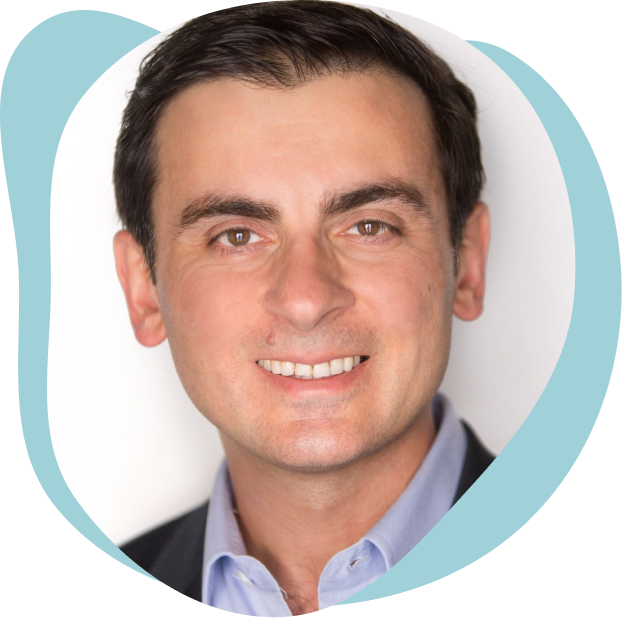 Over time, they began to dream more concretely of an organization that would offer affordable access to quality mental health care. Services would be open-ended rather than pre-limited by a third party and would seek to alleviate symptoms by fostering lasting change in clients’ lives. They would also offer psychological assessments, which are critical tools in offering clarity and accurate diagnoses to clients.

Interiors would be modeled based on a private practice setting with a warm, pleasant, and professional atmosphere that respected the clients’ dignity and privacy.

This organization would be staffed by experienced clinicians who were expertly trained and who participated in ongoing training and supervision to keep their skills sharp. These providers would be passionate about mental health care and fierce advocates for social justice. They would participate in organizational training to treat all populations with compassion and through a holistic lens. 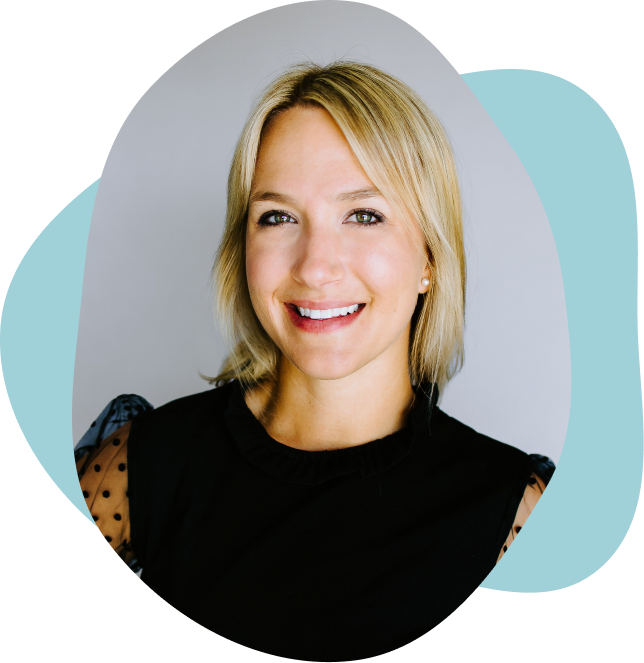 Just as Anders and Gabichvadze’s dream was growing too large to be ignored, the world was hit by the Covid-19 pandemic. While it was a time of fear, sadness, and uncertainty, Anders and Gabichvadze also knew it was an opportunity to help others cope. They partnered with Kyle Lott, an experienced leader known for his business acumen, adaptability, and compassion, who also believed in their vision.
‍
Together, the trio launched Medens Health in July of 2020, right when the nation most needed access to mental health. If there was any doubt in their minds that this service was desperately needed, it evaporated among the overwhelming influx of people seeking support. They quickly brought on more providers, and today Medens Health is able to offer therapy and psychological testing across California, Nevada, and all PsyPact states.

Medens Health is the realization of a dream that was over a decade in the making, and we are honored to offer quality mental health care to all. 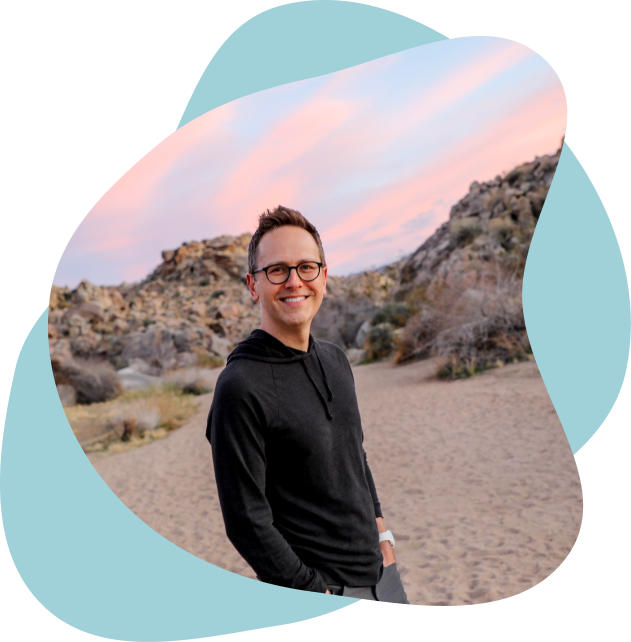